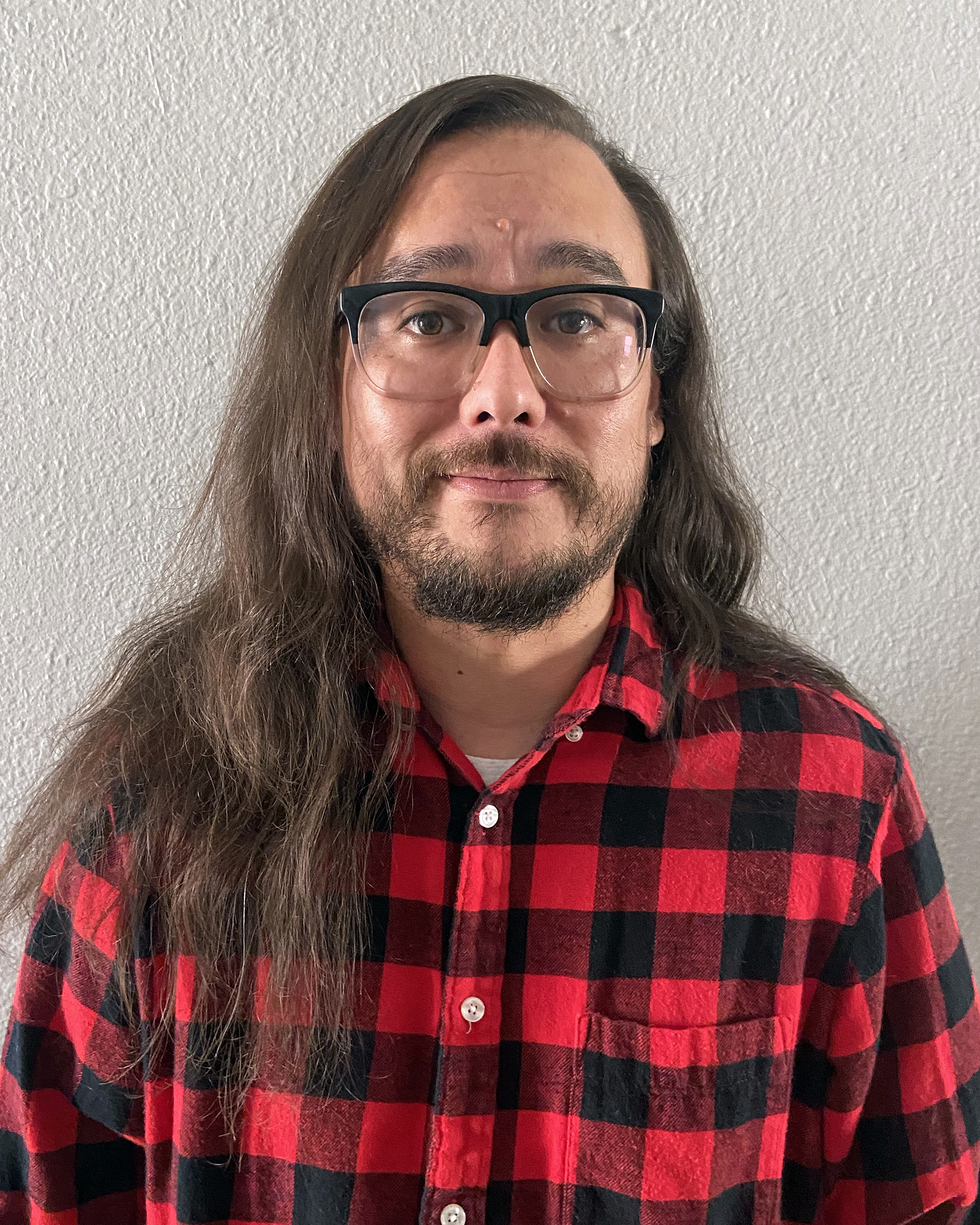 Alex Wescott received his Ph.D. in English from the University of Southern California in 2014. He is interested in the political economy and cultural politics of “the Reagan Revolution” and its aftermath, with a particular emphasis on representations of masculinity in popular film and literature from the 1980s to the present. His research examines the genealogy of the modern “slacker” at the intersections of race, class, gender, sexuality, and age; political discourses and cultural productions about work and laziness; overwork, burnout, and “crunch.”

Dr. Wescott is currently writing a monograph, tentatively titled Arrested Developments: Slacker Masculinities and Neoliberal Temporalities. He is also working on a project exploring representations of masculinity and homosociality in 1980s action films, particularly those set in or involving Asia and Latin America, as expressions of the racial-sexual imaginary of a declining U.S. empire at the end of the Cold War. He served as the guest editor for the journal Social Text’s Periscope titled Work and Idleness in the Age of the Great Recession.