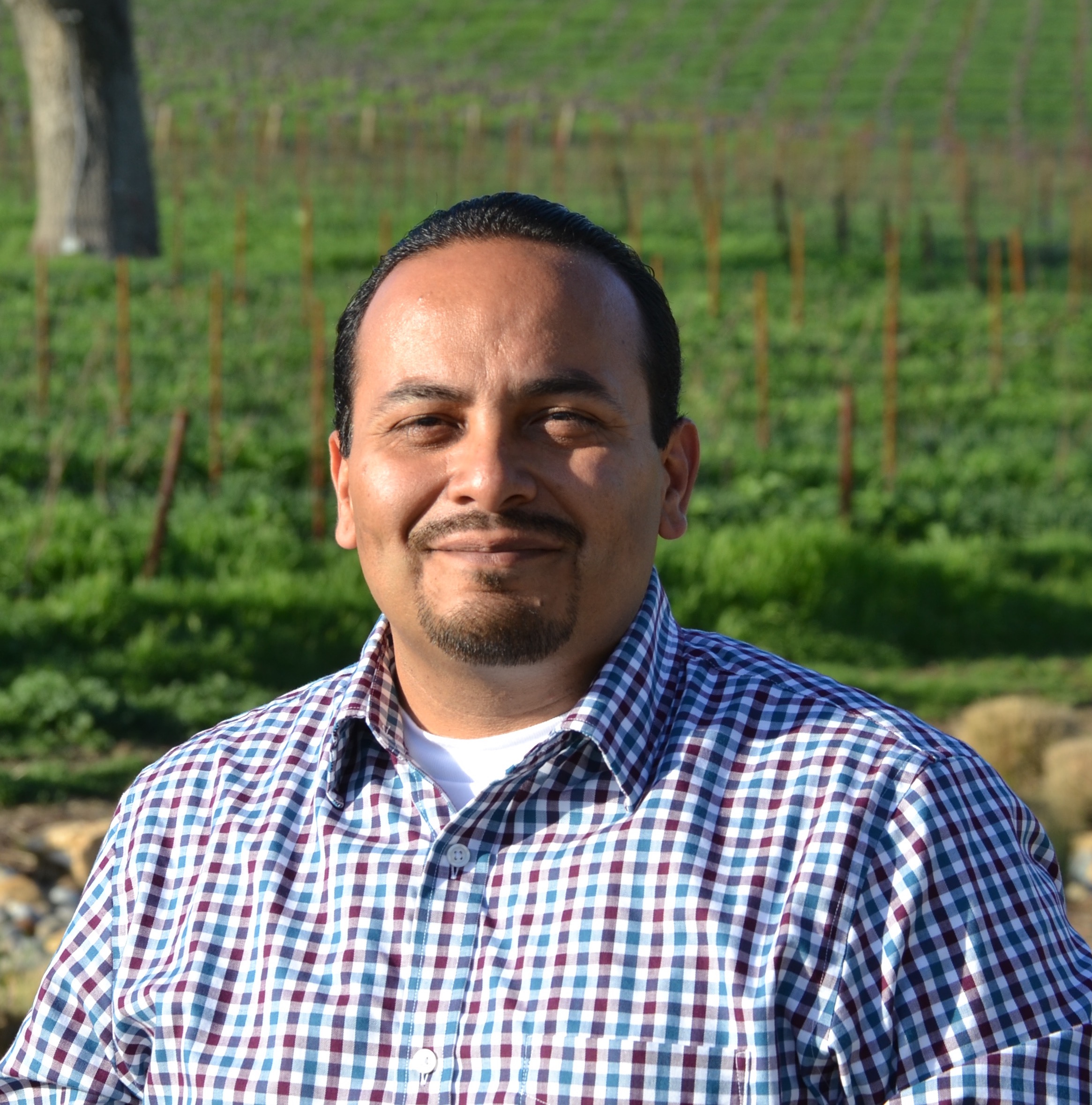 José has published articles in the journal Latino Studies, The Journal of Popular Culture, Oxford University Press Excyclopedia of Latina/o Literature; and, he has forthcoming book chapters in the books Left in the West edited by Gioia Woods and Hip Hop, Blackness, and Indigeneity with Sense Publishers.

José has reviewed books for Aztlán: Journal of Chicano Studies and MELUS: Multi-Ethnic Literature of the United States. He is currently at work on a book project on mainstream Chicano gang films.