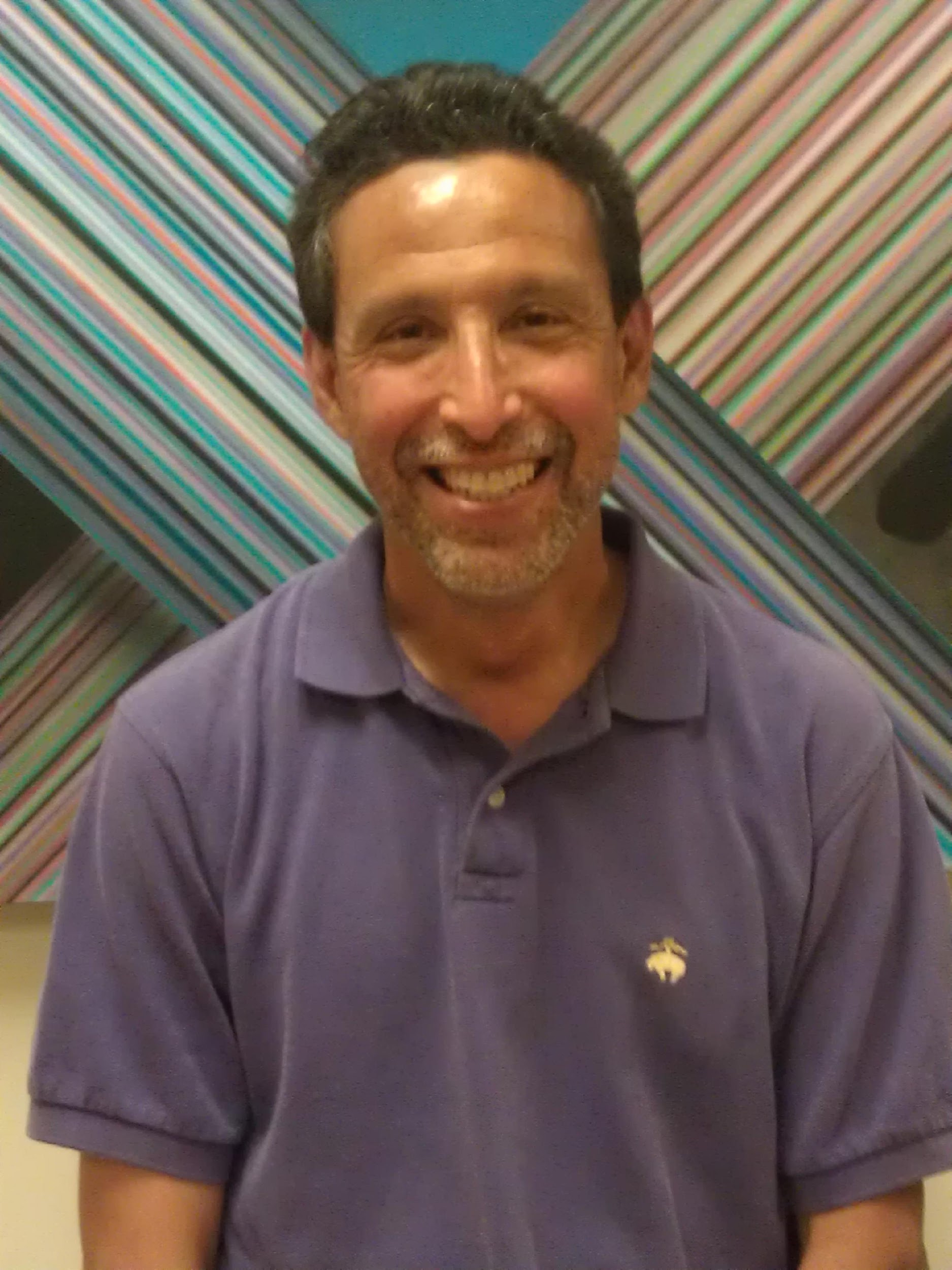 Aaron Rodrigues received his undergraduate training at the University of Southern California and his graduate school education at Stanford University, both in the discipline of Political Science. His graduate research focused on the United States Supreme Court's interpretation of the 14th Amendment's "equal protection" clause and its legal relation to ethnic minorities. Mr. Rodrigues has written book reviews for the American Political Science Review and the Yale Law Review, and has contributed two chapters to Russ Richardson's Texas Politics, Texas Courts and the Fifth Circuit Court of Appeals. Currently, he is involved in an oral/video history project sponsored by the University of Texas and the Texas Council for the Humanities of prominent Mexican-Americans from the Rio Grande Valley of South Texas. In addition to his teaching duties at Cal Poly, Mr. Rodrigues is a full time instructor in the Political Science Department at Cuesta College. He is the recipient of the 2003 California Faculty Association's Outstanding Lecturer Award at Cal Poly.